Topic: Some Thoughts on the Resolution of Features in the Earth We Can Obtain with Seismic Waves

Abstract: Resolution is the ability to image two closely-spaced objects distinctly from one another. We think of high resolution as the case when both objects are imaged clearly; low resolution is the case when the two objects are blurred together and appear to be just one (distorted) object. Seismic traveltime imaging and inversion methods typically have relatively low resolution on the order of a Fresnel zone, geologic features cannot be separately resolved unless they are many wavelengths apart. Seismic wave-equation imaging and inversion methods have higher resolution on the order of a quarter wavelength “λ/4”, because we use the wave-equation to focus large wavefronts down to their much smaller scattering points. I will show you that we can obtain even higher resolution than λ/4 by using multiply-scattered wave types, coda waves, time-lapse seismic, and full waveform inversion (FWI). 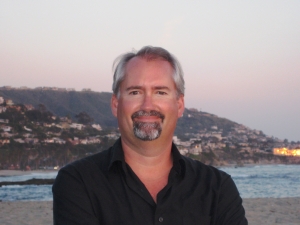 Bio: Dr. David E. Lumley is a Professor in Geosciences, and Physics, at the University of Texas at Dallas; he is also the Cecil & Ida Green Endowed Chair in Geophysics, and Director of the Seismic Imaging & Inversion Lab. David was previously Professor, Chair in Geophysics, and founding Director of the Center for Energy Geoscience, jointly appointed to the School of Physics, and School of Earth & Environment, at the University of Western Australia. David has also held academic positions at Stanford and USC, and has served as an Advisor to the US National Academy of Sciences. Prof Lumley has been a Chief Investigator on over $135 Million in competitive research grants, and co-authored over 150 peer-reviewed journal papers and expanded conference abstracts, including JGR Solid Earth, Geophysical Research Letters, Geophysical Journal International, and Geophysics, resulting in 2,830+ citations, an h-index of 26, and eight (8) Best Paper awards to date. He has been the recipient of several awards and honors, including SEG's inaugural Karcher Award for his pioneering contributions to the development of 4D Time-Lapse Seismology, and has served as a Distinguished Lecturer and Instructor for four (4) scientific societies. Dr. Lumley has a PhD in Geophysics from Stanford University, and BSc (Hons) and MSc degrees from Geophysics & Astronomy at the University of British Columbia. David’s management experience includes academic positions as Director of Research Centers, and Head of Geophysics, and industry positions as founder and leader of the 4D Seismic research group at Chevron, and founder and CEO of 4th Wave Imaging Corp (a seismic technology startup company purchased by Fugro in 2007). David’s expertise is wave-theoretic imaging and inversion, especially 3D seismic imaging, 4D time-lapse monitoring, and inverse theory estimation of physical properties in the earth and oceans, combining innovative physics, mathematics and high performance computing. His research interests include wavefield data recorded with 'Large N' sensor arrays, using manmade sources, or natural sources such as earthquakes and ambient seismic noise. Applications include earth science energy resources, subsurface fluid flow, CO2 injection and storage, natural and induced earthquake seismicity, tectonics, and astrophysical gravitational waves; covering a broad range of scales including the near-surface, oceans, sediments, reservoirs, and crust to Moho. 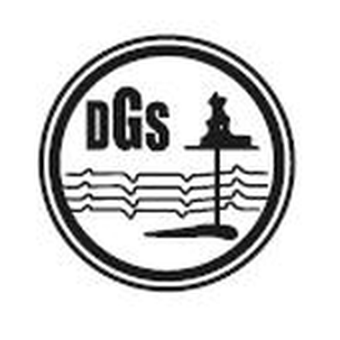